Got an idea for something that SharpCap should do? Share it here.
Forum rules
'+1' posts are welcome in this area of the forums to indicate your support for a particular feature suggestion. Suggestions that get the most +1's will be seriously considered for inclusion in future versions of SharpCap.
Post Reply
7 posts • Page 1 of 1

Hello team.
It would be interesting to have a new collimation tool, apart from the one we have, that analyzes a star or many stars in out of focus,
It would analyze the contour and the center defining where the center of the star would have to be, as well as it could analyze the deformation error of the same indicating a possible astismatism. 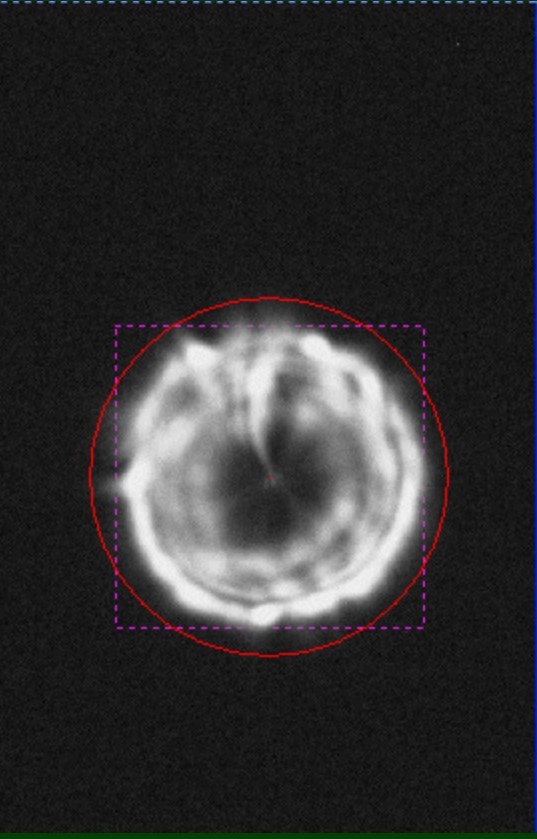 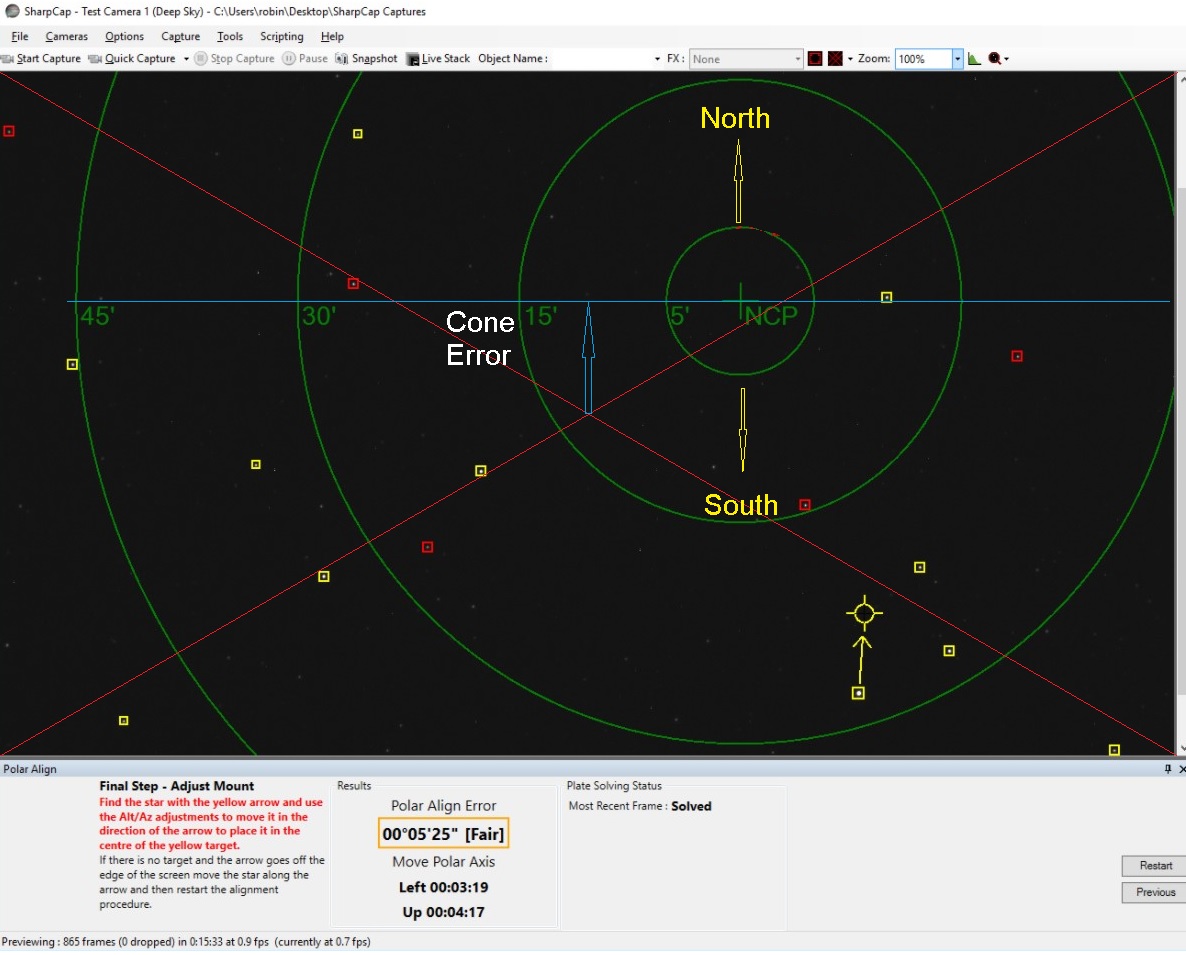 Great, you can add this info ..
Top

great idea on the cone error – that totally makes sense. You honestly need to do it using your main imaging scope rather than your guide scope so that you are aligning the right scope. I will have to investigate how that could be made to work either on top of the existing polar alignment or on top of the integration with plate solving tools.

On the subject of collimation, I'll share a secret… I've given up on using telescopes that require collimation - they are too high maintenance for when you have limited time available for observing/imaging

I think what I'm hinting at here is that I'm unlikely to be an expert on collimation issues!

On the idea of ​​cone, as you say it has to be with the primcipal mirror. I inform you that it works since I have it adjusted like this and it is very fast to adjust.
Collimation is mandatory for me since refracting telescopes do not sell 12 ".

at least, they don't sell at 12" without you needing to mortgage your house first and then find the same amount of money again to buy the mount to support it

A question about collimated.
I think it will be supercomplicated but.
Can you analyze something like a star out of focus and check the deformation of its rings?
I will not ask again so that you do not get angry with me.
Top

there are mathematical techniques that can be used to detect shapes within an image – if you are looking for diffraction rings then I would probably start by trying something called a Hough Circle Transform (https://en.wikipedia.org/wiki/Circle_Hough_Transform). I don't currently use this anywhere in SharpCap at the moment, but I do use a close relative called a Hough Line Transform for detecting straight lines in images. The trouble with these techniques is getting them to work reliably on the sort of blurred, spread out features that you get in astronomical images (like the lines in a bahtinov image).

So the answer is… Yes, in theory it could be possible.

If you have any programming experience and don't mind mucking around in python, then you can use OpenCV from python to test out things like this - OpenCV is a free computer vision processing library that will have implementations of things like the circle transform already built into it. I use it in SharpCap for star detection and a lot of the image enhancement features.